Jan Malý (1954 – 2017) was a photographer and co-author of a long-term documentary from the cycle Český člověk (The Czech) from 1982 to 2010. He took part in the 9x9 project at Plasy. Between 1973 and 1978, Jan Malý studied photography at FAMU. Apart from continuing in portraiture, after his studies he mostly photographed architecture. After the death of Ivan Lutterer in 2001, he continued in the Český člověk series in collaboration with the Langhans gallery, with which they created the last part of the series in 2010. 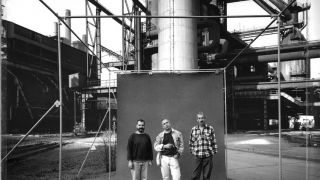 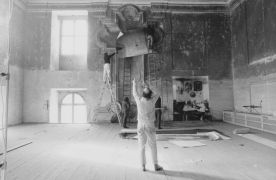 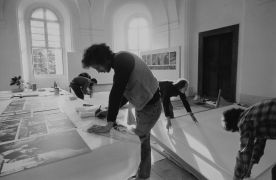 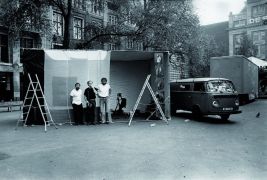