“With the use of a pump and some pipe, a circulating current was created in a stone fountain basin. Empty beer bottles were collected, labels removed, and floated in the pool. Moving gently in the current, they created sound as they collided with one another and the stone walls of the basin. Animated by their bobbing motion, the bottles resembled people in their casual interactions and separations, echoing the social exchanges between the artists arriving, and leaving the symposium.”

John Dickson is a Toronto-based artist whose kinetic sculptures and installations explore humanity’s tenuous relationship with the natural world. Early works investigated water as a sculptural medium, developing themes with underlying environmental concerns. He is particularly interested in exhibiting work in non-gallery situations which has led to his involvement with collective projects such as Nether Mind, Persona Volare and hic, and alternative venues like The Tree Museum. Significant past projects include Frontier, a public commission for the Toronto West Railpath, Cold War at the AGO’s Young Gallery, and Music Box at Toronto’s 2013 Nuit Blanche. He has shown internationally in the USA, the Czech Republic, Denmark and France. Education: 1989: Master of Fine Art, York University, Toronto; 1986: Honours Bachelor of Fine Art, Queen’s University Kingston. 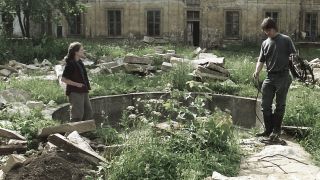 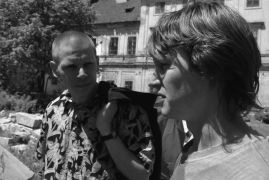 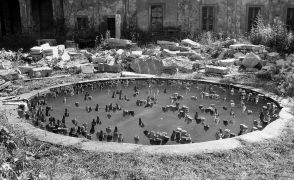 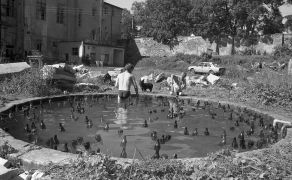 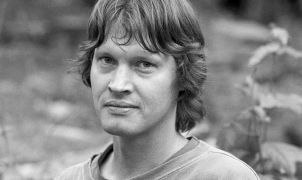 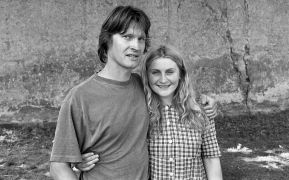