Pavel Fajt (born in Brno 1957) moves between world music, art-rock, folk-rock and experimental music, among his most successful is the collaboration in 80ies and early 90ies with Iva Bittová. In 1990 he appeared with Iva Bittová in the famous documentary tribute to Fred Frith, Step Across the Border by Nicolas Humbert and Werner Penzel.

In 1992 Fajt performed in Plasy during the first Hermit festival with Fred Frith. In 1992 he also met and started to perform with the American percussionist Jim Meneses and started his solo performance for the altered drum set drumtrek. In 1994, he formed a trio together with Anna Homler and Geert Waegeman (Macaronic Sines and Corne de Vache) and performed with Rajesh Mehta. In 1995 collaborated with Michael Delia. 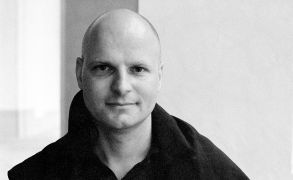 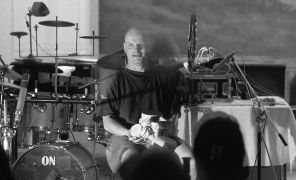