Michael Delia (b. 1963, US) in an artist, musician and instrument builder whose work spans a wide range of disciplines and media encompassing painting, sculpture, installation, sound and music performance. He received a Bachelor of Arts degree from Moravian College in 1985 and an MFA degree in Sculpture from the School of Visual Arts (S.V.A.) in 1987.

Michael Delia came for the first Hermit symposium in 1992 and attended the events in the following years, and collaborated with many Czech and itnernational artists.

Meridian Crossings: Hermit IV.
Flies and Birds Above: A Convergence in Benedikt 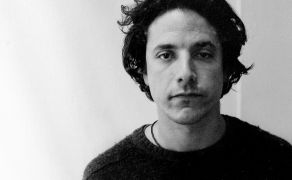 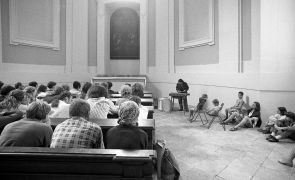 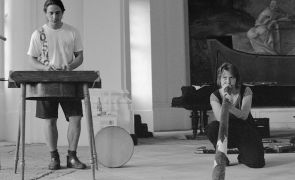