A film by Emma Davie and Peter Mettler
Based on the Writings of David Abram
15 May 2019, 8:30 PM
Cinema Ponrepo

Shot in Grand Teton National Park (Wyoming, USA), this immersive essay film draws together the distinct sensibilities of filmmakers Emma Davie and Peter Mettler and philosopher David Abram to encounter the spaces where humans and animals meet. We pique our senses to witness the so-called natural world – which in turn witnesses us. Moose clash antlers and a snail’s body becomes a landscape while the myriad sensory tools of cinema explore our complicity with this “more than human world”.

The film is full of beautiful and occasionally startling, even disorienting, visuals, which are tightly coupled with equally beautiful sounds of wind, water, words and animal cries, creating a contemplative and stately pace that will reward those with long attention spans.

The film’s title Becoming Animal is that of Abram’s latest book (2017), which itself comes from an earlier essay by the philosophers Gilles Deleuze and Félix Guattari from their book A Thousand Plateaus: Capitalism and Schizophrenia [and] refers to an alternate relational model that dissolves the modern subject’s individualized identity and allows an openness to the other.

In this third iteration of title and concept, Davie and Mettler pay special attention to their own favoured technology. What role do our image capture processes play in this fraught relation with the non-human? They foreground the contradictory nature of ‘lens vision.’ While acknowledging the critique of the camera as a distancing and exploitative technology, the filmmakers consider, and indeed successfully demonstrate, the ability of the lens to engage the senses and facilitate ‘becoming animal.’

Author of a book called The Spell of the Sensuous: Perception and Language in a More-Than-Human World, [David] Abram obviously has a lively, original mind. He’s interested in how the physical act of speech has a sensuous dimension, and this is echoed in the film’s preoccupation with sound, both of human beings and the creatures all around in the woodland shown. These subtle, intricately constructed concepts are perhaps a trifle too complex to absorb through a medium like cinema, but you get the idea after a while; in any event, there’s something soothing about the many shots of trees swaying in the wind, gurgling water and, at one point, an aerial shot of the landscape from atop an actual bird. 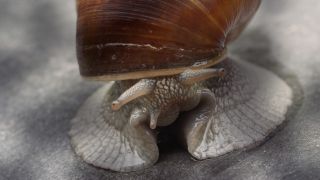 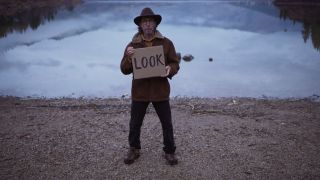 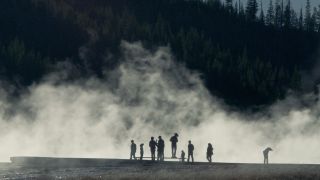 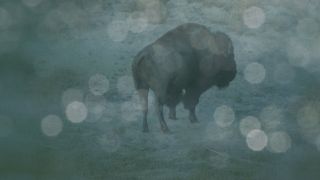 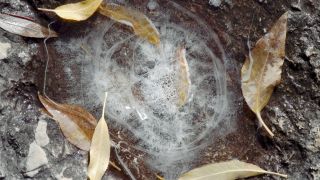 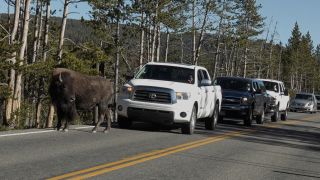 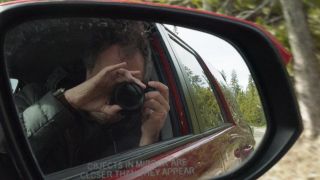 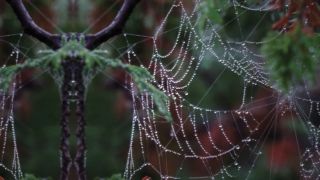