Bucharest-based artists Anca Benera (b. 1977) and Arnold Estefan (b. 1978) have worked together as collaborators since 2011.

Their work in installation, video, and performance uses research-based methodologies to reveal the invisible patterns that lie behind certain historical, social, or geopolitical narratives. In 2018, they were nominated for the Mac International Art Prize in Belfast. Benera and Estefan have participated in numerous international exhibitions and biennials such as 13th Istanbul Biennial, La Triennale at Palais de Tokyo in Paris (2012) and The School of Kyiv (2015). 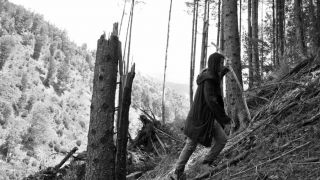 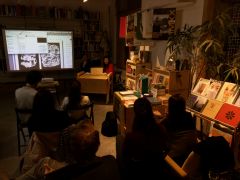