The first film is the situational jest Czech Castles and Palaces, produced as the introductory part of the play “The Homeless Gentleman”, performed at Varieté, and features landscape shots of the castles Bezděz, Točník and Karlstein. An antic chase film has the lead actor and guests rushing from Karlstein to Prague by car and train to make it in time for the night’s performance.

The main film of the evening is One Night in Karlstein Castle (Olaf Larus-Racek, 1991), which was the first attempt at historical comedy in Czech film. The lovers Jaroslav and Růženka go to Karstein accompanied by Růženka’s mother. They vainly try to get away from the mother until finally, Jaroslav purchases the last two tickets for the castle tour. Our lovers lag behind the tour and are forced to stay overnight in the castle. During a series of comic-horror sequences with some bravado superimpositions and camerawork (showing the high development of silent-era film production in Austria-Hungary at the time) the couple eventually awakens from a nightmare that includes meeting with the ghosts of historical figures from Czech history.

The film Prague in the Shining Lights (Svatopluk Inneman, 1922), commissioned by an electrical concern, can be seen today as belonging to the genre of city symphonies, examples of which appeared in Germany, USSR and USA in the 1920s and 30s. Here, iImages of Prague in the shining lights, while not as bold as those in Rutmann’s Berlin: Symphony of a City nor in the work of Dziga Vertov, nonetheless lend themselves to an interesting film which presents Prague at night as a pulsating modern metropolis that never sleeps.

The screenings take place with the collaboration of the NFA.

Beth Custer is an Emmy Award-winning composer, performer, and musician. She is currently the Agosto Foundation Artist in Residence. Since the 1990s, Custer has repeatedly participated in various audiovisual projects in the Czech Republic.

This event is organized by the Agosto Foundation as part of a series of film screenings and the residency program.

This event takes place with the financial support of the Prague 1 district. 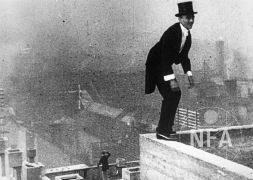 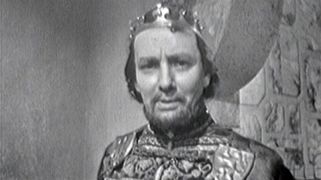 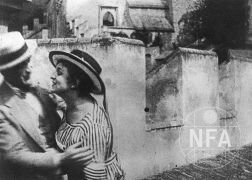 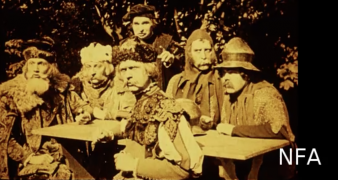 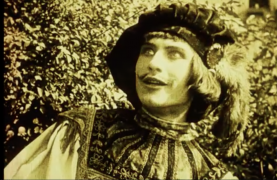 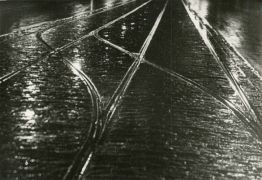