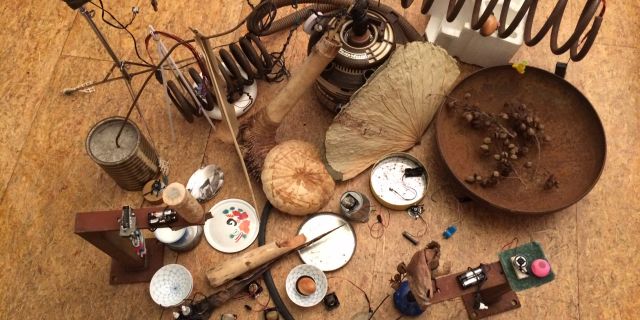 For the last four years, curator, music critic and publicist Pavel Klusák has put together the program for the International Documentary Film Festival in Jihlava. This year marks the 21st iteration of the IDFF and, apart from bringing in the standard cast of some of the world’s foremost filmmakers and documentarists, this year will also see the introduction of a new but regular platform for experimental music, which will offer performances by many experienced sound artists. The festival is thus trying to give space to those artists who have not yet been to Jihlava, or those whose work deserves wider recognition. 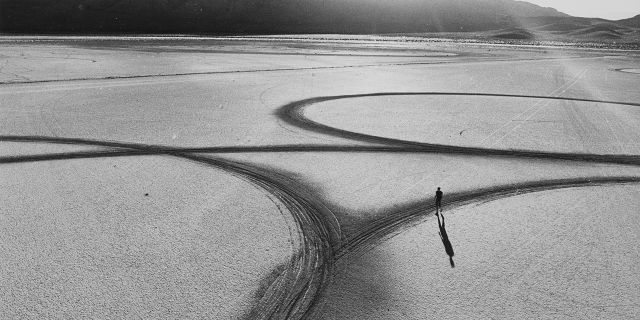 (Post)Land Art and the Anthropocene

Troublemakers unearths the history of land art in the tumultuous late 1960s and early 1970s. The film features a cadre of renegade New York artists that sought to transcend the limitations of painting and sculpture by producing earthworks on a monumental scale in the desolate desert spaces of the American southwest. Today these works remain impressive not only for the sheer audacity of their makers but also for their out-sized ambitions to break free from traditional norms. 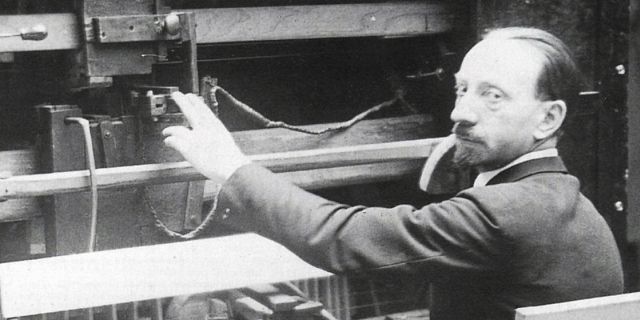 More than a century ago, Italy witnessed something that would forever change art and its forms of expression. In 1913, the Futurist painter Luigi Russolo published his manifesto L’arte dei Rumori (The Art of Noises), encompassing fundamental ideas for the new music of the modern age. The legacy of the Italian noise engineers will be invoked during Futurist Week from 22 to 30 November, during which Prague will host performances of historical and contemporary Futurist music by Luciano Chessa, among others, featuring special instruments: the intonarumori (noise intoners). 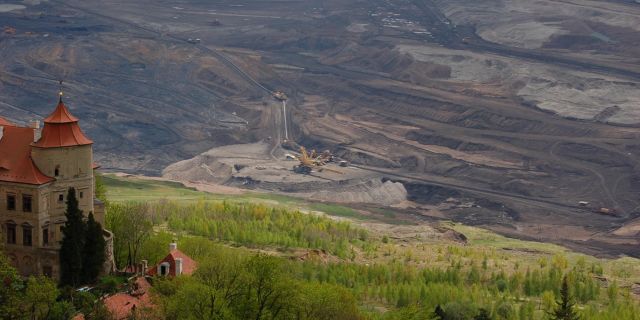 The Soundworms Ecology Gathering was a three-day meeting of minds which brought together persons involved in ecology, theory and acoustics to discuss and exchange ideas a variety of questions concerning the natural environment in relation to the human actions taking place on it. We have created a Media Collection (čᴇsᴋʏ) to organize and present images and texts that have been created in followup to the gathering.

Vítek Bohal sums up the proceedings with his contribution, Hearsay: A Report on the Soundworms Ecology Gathering, (čᴇsᴋʏ) reflecting on the offer and exchange of ideas on the topics of acoustic ecology, eco-art, sound-art, aesthetics, and environmental activism that the meeting inspired.

Petra Kapš (alias OR poiesis) offers an essay on The Sound of Paradise: A Few Thoughts on the Acoustic Conditions of Paradise, (čᴇsᴋʏ) a textual sketch for an artist talk which she presented at Soundworms.

Gertrude Moser-Wagner, another Soundworms participant and presenter, summarizes her talk with her Ideas for Dealing With Natural Material as an Artist, (čᴇsᴋʏ) which looks at the uncertain conditions and shifting terrain that artists currently face. 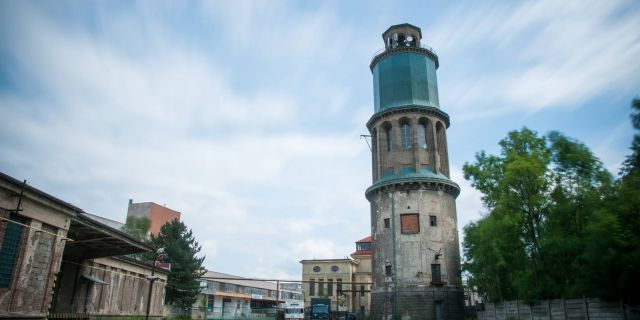 Our writers review the venues, art spaces, and interesting locations in Prague and throughout the Czech Republic

The Agosto Foundation Mediateka continues to grow in our ongoing effort to document meaningful cultural actvities in Prague and the Czech Republic. Reaching beyond the boundaries of the capital city is one of the central themes of our mission, and in support of this, we have been sending our writers off to witness, and describe for us the locally grown cultural initiatives that are springing up throughout the country.

This month, Lenka Dolanová has contributed two such reports. The first concerns the town of Vratislavice nad Nisou, where a project called Zauhlovačka (čᴇsᴋʏ) directly draws from the strong genius loci of its place, taking place in the shadow of the town’s old water tower.

Lenka also visited Třešť, where Potřeby (čᴇsᴋʏ) helps rejuvenate the local cultural scene with an exhibition space for contemporary artists in the shop window and in the adjacent space conceived as a “self-service supermarket” for art.

In addition, we are providing readers with a new Media collection called Venues and Art Spaces (čᴇsᴋʏ) which will collect all such writings, to be continuously updated into the future.