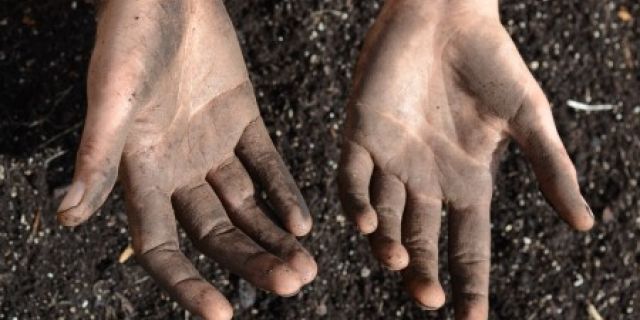 at the Cinema Ponrepo

Director Nicolas Humbert will introduce the screening, before which there will be a short discussion with guests Petr Gibas (Institute of Sociology, Czech Academy of Sciences), Radka Pokorná (Kokoza) etc. Through a polyphonic narrative structure, Wild Plants draws multiple portraits of those who are abandoning the comfort of the consumer society and returning to the earth, in order to create new ways of being together and being in the world.

The Prague premiere of Rati Oneli’s widely acclaimed documentary film. Chiatura is a city in Western Georgia. There was a time when it was responsible for supplying 50% of the world’s manganese and, at its peak, the mine employed up to 10,000 workers. Today, with drastically reduced manganese production, dangerous working conditions and little prospect for any improvement, it is well on its way to becoming a ghost town. 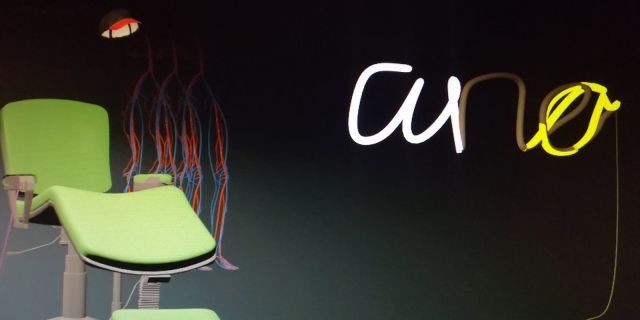 The product of Veronika Romhány’s artistic residency takes the form of another mystifying “collaboration” with the fictional Russian artist Věra Nimova. A multi-channel video installation uncovers other dark and unpredictable facets fo Nimova’s problematic personality. The event will also include performances by Marek Hlaváč, with audience participation.

Recently, we sat down with Veronika Romhány for an in-depth interview in which the artist talks about her work and thinking in detail. Along the way, she describes her experiences in Prague and the political situation in her home city of Budapest. (English only). 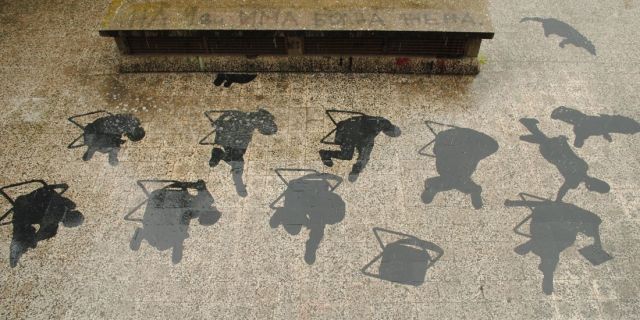 Elena Veljanovska is a freelance curator and cultural project manager from Macedonia who takes inspiration from cultural theory and the humanities, the development of digital technology, sciences, and politics with an emphasis on the politics of memory. In her work, she intercedes between the two roles of curator and producer, by, on the one hand conceptualizing exhibitions, a discursive theoretical program, and research; and on the other, cultural production and collective work with various organizations and individuals. 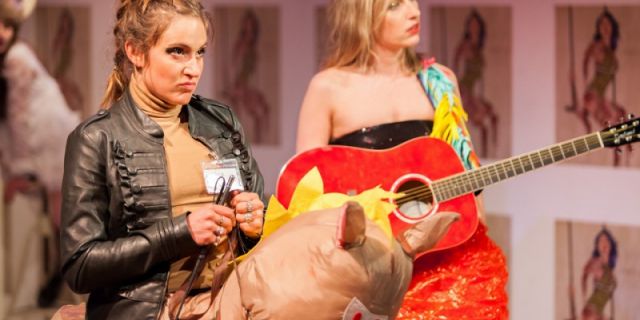 The Moving Station cultural center is easily accessible by train – you get off, cross the street, and you’re there. It is situated in one of the previously functioning halls of Pilsen’s south side (Jižní předměstí). The railway company currently uses only one of the halls, while in the other, thanks to years of devoted work on the part of the Johan Society, there now exists a budding contemporary cultural platform with a high level of quality. 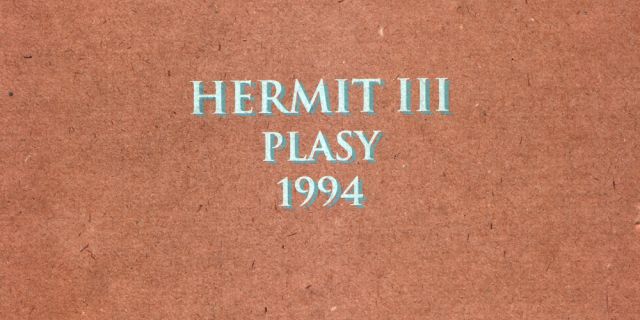 The media collection of the Hermit Foundation [HF] and Center for Metamedia Plasy [CMP] documents events and activities that took place during the 1990s in the (former) Cistercian monastery of Plasy, which were initiated by the HF and CMP. In spite of the importance and longevity of these activities, there is very little reference material available in the public sphere. We are continuing the long process of porting items into the Mediateka which heretofore have been housed only in private archives. Since the documentation of these events is extensive, this must currently be considered a work-in-progress.

The concept for the Transparent Messenger symposium took shape over the course of several years and emerged from encounters with various people, books, sounds, locations and pictures. The theme of transparency and information in the contemporary culture and art is far too complex to be described on the occasion of such humble catalogue of the project. Each participant of the symposium delivered his/her particular experience and his/her vision and in this way contributed to the entire event. …

The Meridian Crossings Meta-Symposium and the Entarctic Shelf Festival had the themes of a cosmological metaphor about the opposites of the elements of the North and South, Warm and Cold, Inside and Outside, The Seen and The Unseen, the virtual expedition to Nova Zembla in the age of subcontinental shift. …

Grandmother’s Belt from a (1930s) Summer Dress belongs to a series of things which have been scanned by Markéta Othová, beginning in 2004. Prints, pictures, fabrics, different kinds of clothing and her favorite objects are converted into images. The objects are scanned at a scale of 1:1 on A4 paper, a sort of archive serving as Othová’s personal means of liberating herself from things. These scanned images in their natural colors represent a departure for this author, who had until 2004 been working exclusively in black and white photography.

Tapeta Gallery is on the ground floor at Vojtěšská Street 18, Prague 1. Hours: Monday-Friday 11-19h, Saturday 12-18, closed on Sundays and public holidays. Tapeta Gallery is a joint project of ArtMap and The Agosto Foundation.