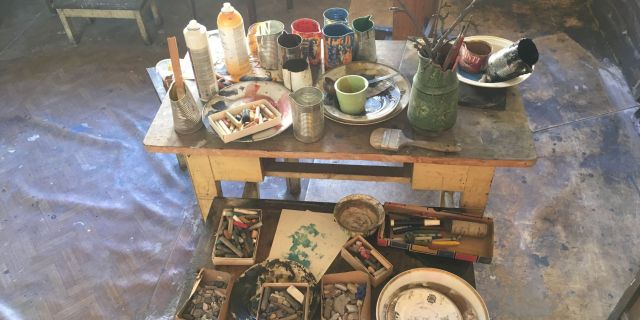 On 20 March, 2018, at 2 PM, there will be an unveiling of a memorial plaque at Bendlova St. 6 in Kladno at the house where the sisters Jitka and Květa Válová lived and worked for most of their lives. This will be accompanied by the public opening of Jitka Válová’s studio, with the support of the Agosto Foundation’s Perpedes Grant Program.

The twins — or ‘Válovky’ as they were known to both the public and friends — once lived in the building of the Kladno savings bank where their father, a graduate of the business academy, had previously worked. In 1938, the family moved to Bendlova Street 6, and Jitka and Květa spent the rest of their lives there. It was a small house, but they had space for their studios and even a small garden.

In collaboration with Dagmar Šubrtová, personal friend of the Válovás, the Agosto Foundation has put together a media collection which has been culled from the Válová sisters’ archive. The collection includes examples of their work, Šubrtová’s profile on the artists, as well as interviews and other video documents. 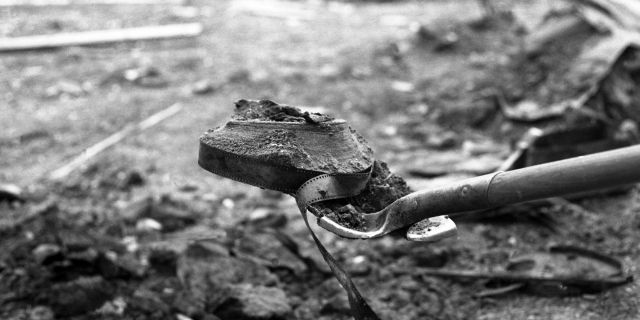 Czech premiere
Dawson City: Frozen Time, a feature length film by Bill Morrison (US), pieces together the bizarre true history of a collection of 533 films dating from the 1910s to 1920s, which were lost for over 50 years until being discovered buried in a sub-arctic swimming pool deep in the Yukon Territory. Using these permafrost protected, rare silent films and newsreels, archival footage, interviews and historical photographs to tell the story, and accompanied by an enigmatic score by Sigur Rós collaborator and composer Alex Somers (Captain Fantastic), the film depicts a unique history of a Canadian gold rush town by chronicling the life cycle of a singular film collection through its exile, burial, rediscovery, and salvation – and through that collection, how a First Nation hunting camp was transformed and displaced. 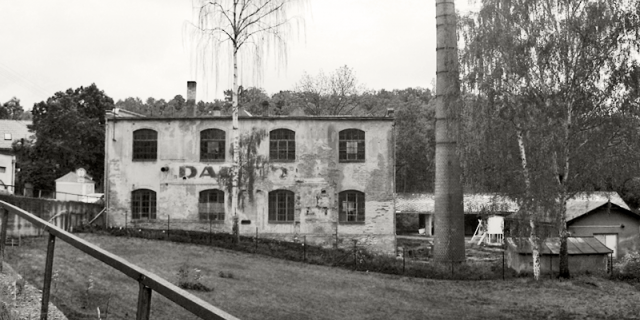 Romani Day in Zákolany
An Invitation
6 April 2018, from 2 PM at Pianka, Zákolany

The first Romani Day celebrations will take place 6 April, 2018 from 14.00 at Pianka, the former piano factory in Zákolany. We cordially invite you to spend the first Friday in April in the central Bohemian town of Zákolany, where the local Roma community, along with the deputies of the municipality, the Romani studies seminar of the Department of Central European Studies at Charles University, together with other organizations have prepared the first Romani Day event for the wider public. 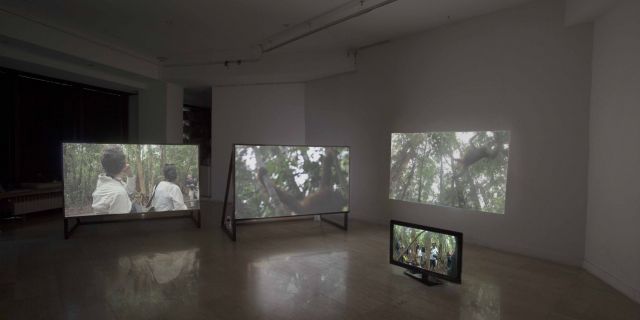 Lea Vene is an art historian and cultural anthropologist. In her research in the field of visual art and anthropology, Vene constantly rethinks the role of visual media in translating elements of culture and everyday life through documentary film and photography. For example, she examines image/visual ethics, self-reflexive practices in film making, sensory ethnography, the politics of representation, the relationship between “us” and “them,” advocacy in visual research, participatory and community art practices, and the negotiation of the marginal positions in the visual research.

Selections from the Hermit/Metamedia audio archives from the 1992-99 events at Plasy Monastery have been selected for radio by Miloš Vojtěchovský for Czech Radio Vltava — Radioateliér. The three episodes combine musical fragments recorded during the Hermit festivals, together with several interviews and field recordings of the environs, as well as the resonant interiors of the convent building.

We are pleased to offer these download links to the three episodes, which were broadcast during the month of February.

14 February Episode 2: Following The Traces Of An Ermine
Listen: prehravac.rozhlas.cz/audio/3981587