With this, our final newsletter of the year, Agosto Foundation would like to wish all our readers and website visitors a joyful holiday season and a peaceful New Year. 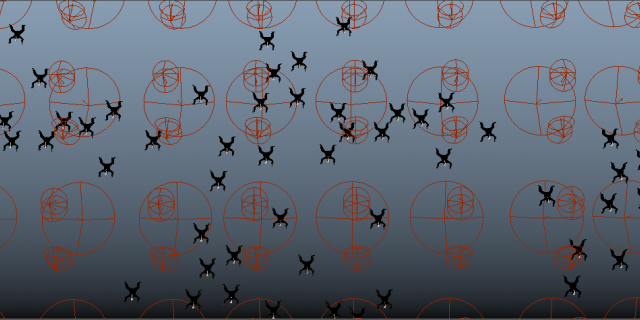 Veronika Romhány, a Hungarian artist, currently an Agosto Foundation artist in residence, will present her work, including a screening of her 3D films. The event will also include an improvisation performance by Alica Minárová (dance) and Miroslav Tóth (alto saxophone).

Veronika Romhány works extensively with 3D animation through the ruse of a mystifying “cooperation” with the fictional Russian artist Věra Nimova. Romhány dedicates an installation to this ambitious artist, a work which reflects themes such as power, greed and their impact on human individuality. 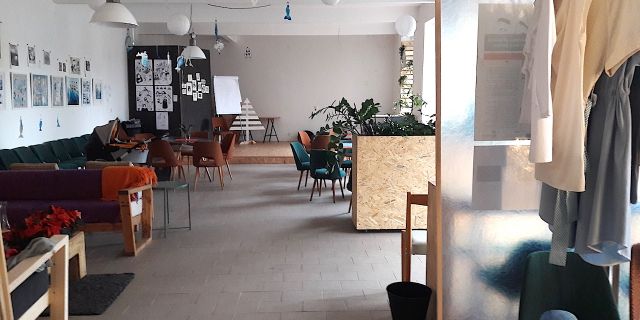 Liberec might perhaps be best known as “that city under Ještěd,” but it is so much more than that. The recent renovation by Oblastní Galerie of the local spa is one of many events taking place there at the moment. It is, for instance, also the seat of the legendary Fryč Book Store (which also carries used titles). The group calling themselves Zachraňme Kino Varšava (Let’s Save Varšava Cinema) is now renovating the oldest cinema in the town. And for the past year, Liberec may boast that it is also the home of KultiVAR, an initiative founded and directed by Klára Altová. 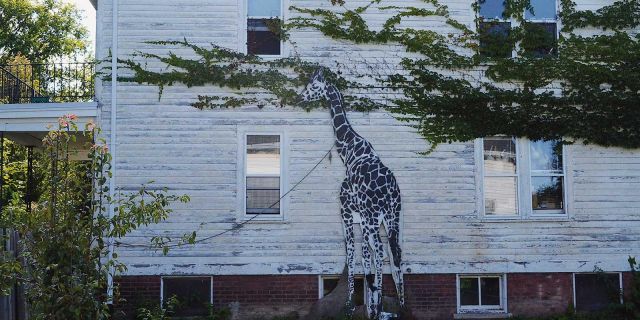 Urban gardeners in post-industrial Detroit, the native American activist Milo Yellow Hair and his agricultural project, the rebel gardener Maurice Maggi who changed the face of Zurich with his wild plantings, and the innovative agricultural cooperative “Jardins de Cocagne” in Geneva. 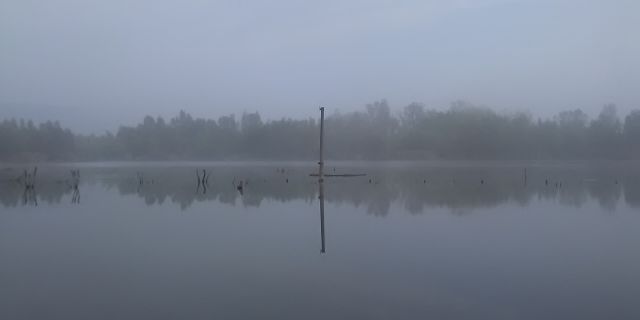 Based on the recommendations of the selection committee, the foundation’s Board of Directors have approved 12 from a total of 91 nominations, which were received by the specified deadline of September 30, 2017. The foundation will finance these select individuals and collectives by a total sum of 660,000 CZK. During the selection process, the committee and the Board of Directors placed emphasis on interdisciplinary artistic cooperation and a strong orientation on ecological and social topics. 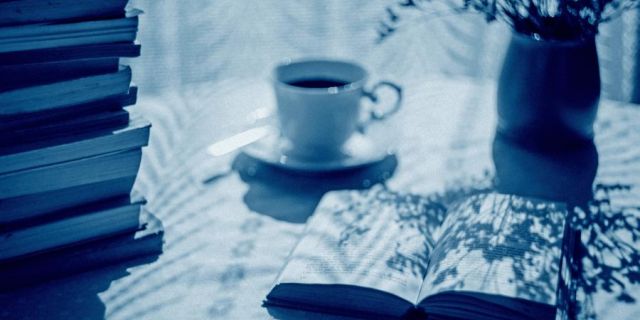 Janek Rous, head of Agosto Foundation’s Perpedes Grant Program, was invited to to the studios of Czech Radio to participate in a discussion on the ArtCafe program concerning the current state of support for the organizing of alternative cultural activities in smaller cities and villages in the regions. Also participating were Iva Kaiserová from Bart Association in Úterý near Plzen, Matěj Kolář from Polná near Jihlava representing spolek Kuš, and Petr Karásek from the Kupropěchu Group in Chomutov.