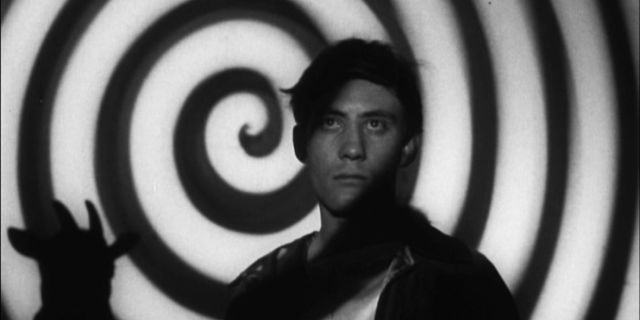 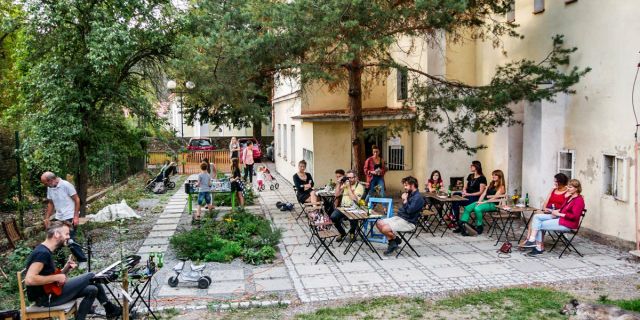 What Goes on at the Old School

In the town of Vrané nad Vltavou, near a picturesque church, cemetery and parish, just above the river and its paper mill, at the very end of the winding V Zítkách Road, stands the former basic school. It was saved from decrepitude by a group of local volunteers which later formed the Stará Škola (Old School) association. Thanks to them, the classrooms are once again filled with people, and the community activities aspire to join together three local demographics: the natives, the former employees of the paper mill, and the so-called “city slickers“ who come from outside. One Sunday evening, while seated on the staircase next to one of the former classrooms, we talked with Anna Lupienská about how they do things at the Old School. 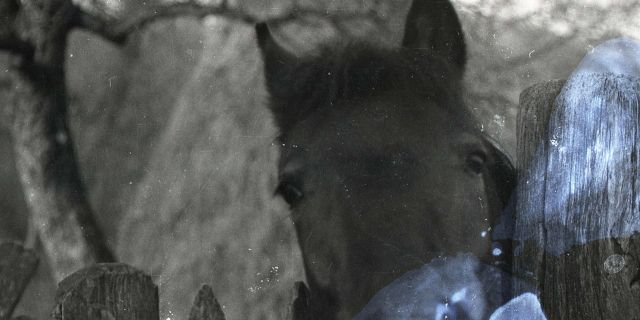 The final in a series of performances by Anamaria Pravicencu, Romanian sound artist and cultural organizer, and current Agosto resident artist, will take place 24 May, 7 PM — City Gallery Pardubice.

Pravicencu is a curator of the Semi Silent podcast platform, where she serves as producer for pieces by Romanian artists as well as her own works. With the association Jumătatea plină, Pravicencu collaborates with artists and musicians from many countries, and last year opened up a program of individual and collective sound art residencies, the Sonic Future Residency, the productions of which are presented to the public by means of the Semi Silent podcasts and public listening sessions. 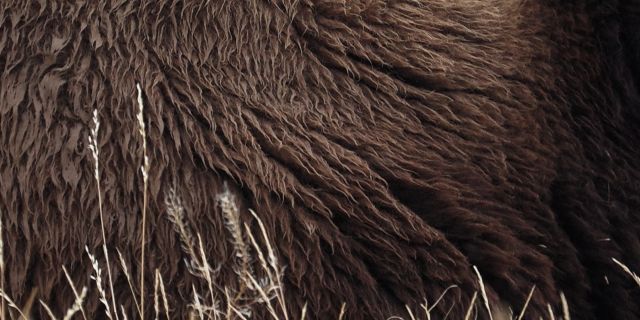 A film by Emma Davie and Peter Mettler
Based on the Writings of David Abram
15 May 2019, 8:30 PM
Cinema Ponrepo

Shot in Grand Teton National Park (Wyoming, USA), this immersive essay film draws together the distinct sensibilities of filmmakers Emma Davie and Peter Mettler and philosopher David Abram to encounter the spaces where humans and animals meet. We pique our senses to witness the so-called natural world – which in turn witnesses us. Moose clash antlers and a snail’s body becomes a landscape while the myriad sensory tools of cinema explore our complicity with this “more than human world”. 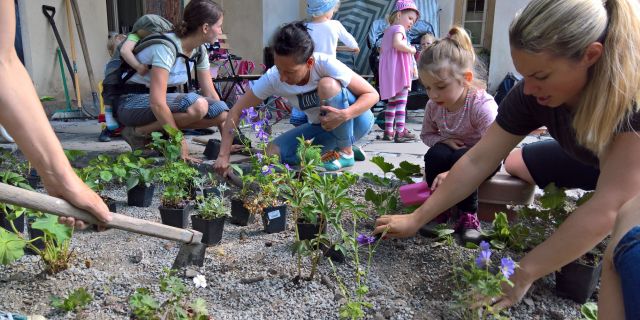